Apple works to bring iPad apps to Mac in 2018 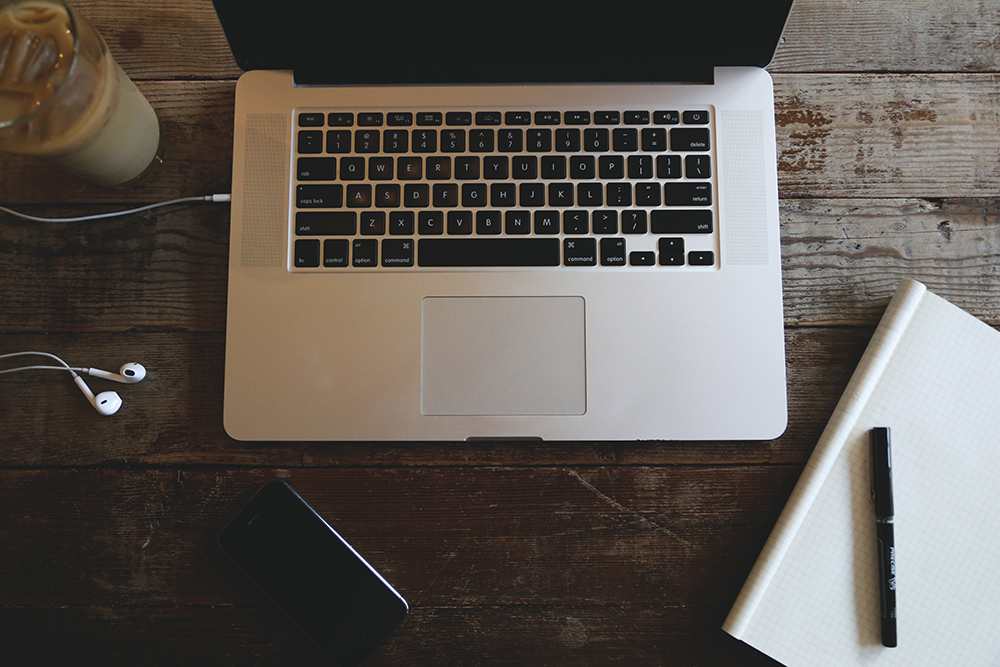 Posted by Kimberly De Guzman on February 1, 2018 | Featured | No Comments

Apple’s primary focus for its software updates this year is on improving performance and stability. But there’s a big new feature that the company is still working to bring to macOS, according to a new report. That’s the ability to run iPad apps.

Apple has delayed big new features for iOS to focus on ironing out the kinks this year, according to a report from Axios’ Ina Fried. Software chief Craig Federighi is said to have announced the plans to Apple employees at a meeting earlier this month.

Apple will take the same steps with macOS, Fried adds. It wants to bolster security and introduce improvements in performance for system waking and unlocked. It hasn’t given up on adding iPad app support in 2018 just yet, however.

iPad apps could come to Mac this year

“Apple’s push for performance and security improvements over new features will also apply to this year’s Mac software, but one key feature remains on the roadmap for 2018: The ability for Macs to run iPad apps,” reads the latest report.

This would bring macOS and iOS closer than ever before. It could even pave the way for a future Surface-like 2-in-1 that offers users the performance and versatility of a MacBook alongside the simplicity and convenience of an iPad.

This is a long way off, however — if Apple is even considering such a device at all. Support for iPad apps alone in macOS will add “a high degree of complexity to this year’s OS release,” Fried adds.

Apple is reportedly hoping to strike a balance between fixing its buggy software while still offering fresh features that can drive sales of new devices. We all love shiny new things, but most Apple fans agree that its software is in dire need of stability improvements.